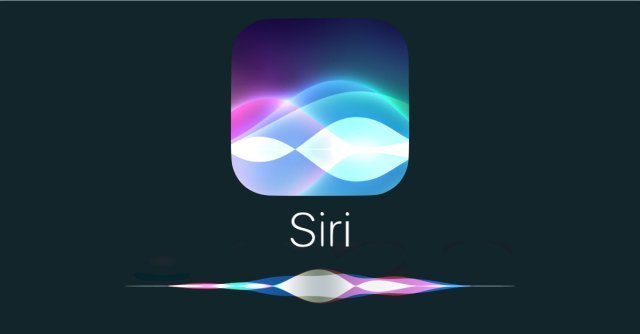 The amount of hype artificial intelligence (AI) has received in such a short span of time is tremendous and it has been quite a while since artificial Intelligence has been the talk of the world. This hype is justifiable to an extent in light of the remarkable strides and breakthroughs observed in the field in the last 10 years. In fact, AI has advanced at such a pace that it is almost hard to believe how far it has come in such a short span of time.

Major companies and businesses like Apple, Google, Microsoft, and Amazon have been the pioneers in aiding the tremendous AI research of the decade and in launching technologies powered by AI. This was soon followed by various businesses around the world who then started implementing AI-powered tools and using the word AI into their services and products. This garnered the world’s attention to AI and why it is so powerful.

The concept of AI has been around for many centuries, however, it was first popularized in the 1950s when Alan Turing explored the true possibility of making machines think and perform all intellectual tasks that a human can. His paper on the famous imitation game sparked a new wave of researchers.

Several small advancements took place in the field of AI thereafter playing a significant role in the development of the field. On 1996, intelligence and reasoning of machines were acknowledged when IBM’s machine named “Deep Blue” defeated world chess champion, Gary Kasparov. This led to further researches and the launch of a basic pen-style robot by Sony and a humanoid robot by Honda in the years 1999 and 2005 respectively. The major advancements in the AI took place only after the year 2010 for which the availability of huge amounts of data, and powerful machines played a major role.

Here’s a list of AI’s 10 biggest achievements in each year of the 2010s that you cannot miss out on:

Siri was the first-ever voice assistant introduced by Apple in the iPhone 4s. This also garnered the attention of Microsoft, Google, and Amazon who then went on to develop their own voice-assistants. These technologies have improved a lot in the years and are able to assist you from asking about the weather to ordering food.

IBM Watson defeated two of the greatest Champions in the popular American television game show Jeopardy. Jeopardy is a quiz based show where the contestants are given answers to general knowledge questions and they have to guess the question. Taking into consideration the difficulty level of it, Watson winning this challenge created a massive mark on what Artificial Intelligence can achieve. Here is a short clip of the show when IBM Watson won the Challenge in 2011.

The Convolutional Neural network (CNN) came on the rise and was able to achieve the state of the art result in the ImageNet Large Scale Visual Recognition Challenge with 16% error rate which was the lowest of that time.

Researchers from Carnegie Mellon University were able to develop a computer program that works continuously 24×7 in learning about information from the images that it finds on the internet. The program was named NEIL, i.e., the Never Ending Image Learner and learns common-sense relationships found in everyday life.

Generative adversarial networks are a class of neural networks that works by putting neural networks against one another. In 2014, Ian Goodfellow and his team created a powerful AI tool that could generate realistic images and sounds which gave machines the power of imagination and creation. GANs have paved the way for achieving new kinds of image/video editing and generation. The most common implementations include fake images, videos, and the famous photo editing app, Faceapp.

At the 6th edition of the ImageNet Large Scale Visual Recognition Challenge, algorithms developed by Microsoft and Google beat humans in identifying images and objects of over 1,000 categories. This led to the discovery of the ability of machines to learn independently and be better than humans.

AlphaGo is a computer program developed by the professionals at DeepMind which was later acquired by Google. AlphaGo was able to beat the world’s best player in Go in 2016 in 4 out of 5 matches played in the challenge. Go is said to be one of the most challenging classical games for artificial intelligence due to the level of its complexity. An official documentary movie named AlphaGo has also been released which is available on various streaming sites. Here’s a quick trailer:

Sophia is a humanoid robot that was developed by a HongKong based company Hanson Robotics in 2016.  She made her first public appearance at the South by Southwest Festival in March 2016 and astounded people with her ability to display more than 60 facial expressions. She later came into the news for receiving citizenship from Saudi Arabia, which was first to be received by any robot in the world.

AlphaZero is the upgraded version of its successor AlphaGo. Launched a year later with higher intelligence, it was able to learn master-level chess by itself free of any human guidance in just 4 hours. It was then able to defeat Stockfish 8 in a time-controlled 100-game tournament (28 wins, 0 losses, and 72 draw).

Deepfakes came into a rise in 2018 when videos of popular personalities like Barack Obama and Donald Trump speaking things out of context started circulating in social media. These videos were made possible using an AI-trained technology that takes a person’s facial features in an existing image or video and replaces them with a completely different person’s facial features. This technique makes use of Machine Learning algorithms such as Autoencoders and Generative adversarial networks (GANs).

Google researchers have created an AI system in collaboration with Northwestern Medicine that can detect lung cancer more accurately than radiologists. The system is able to detect when a person has cancer without the need for expensive and risky biopsies.

With the increase in the amount of data and computing power, it has certainly been an exciting decade of AI-fueled innovations. The next decade certainly has more in store for all of us with more and more companies rapidly working on AI research. 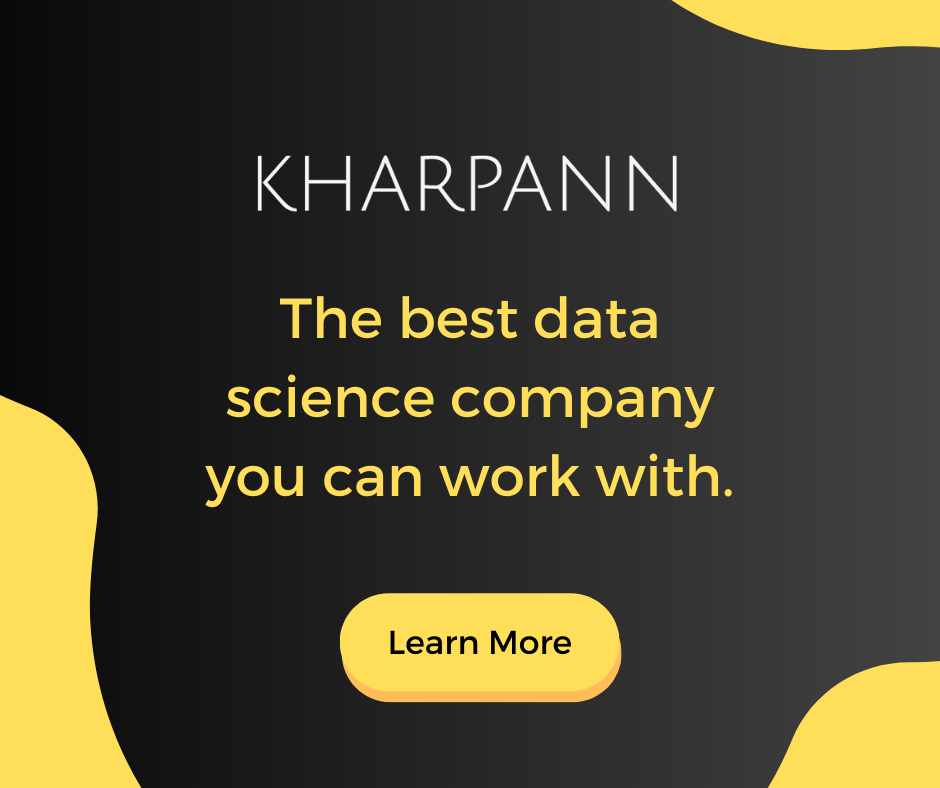